I like to market, I really do. You don’t hear many people say that because of how difficult it is. Often there isn’t a tangible, often one day one thing works and the next it doesn’t. It’s hard to read people and it’s hard to figure out what people will respond to. I think it’s the challenge I like more than anything.

So there’s a lot of talking going around about this ‘pay what you can stress detox’. The truth is, it’s more of an experiment than anything. I feel at least partially some people think it’s a ploy or a marketing scheme with a hidden agenda.

In this case I don’t to be honest with you. I don’t have a lot of products, in fact ‘selling’ really isn’t my thing. What I do is offer information, and let that person decide on their own which I know at times is counterproductive. More times than not people want to be told what to do.

I’ve written in a past post, I’d quite honestly do this detox for free. I like it that much, I feel a close connection with those involved because we’re talking every single day. The issue is, I don’t believe in ‘free’ for many things.

First of all there’s an imbalance in a relationship, one is giving, one is taking and one is left hanging. Another factor is, when free is offered on occasion free is often expected, which means if you’re trying to run a business, you’ll find it awfully difficult if you’re only attracting those that want free stuff.

And lastly, free isn’t appreciated. When you set a price incredibly low for something the value is diminished; when someone sees something as cheap or even something as free it seems like it’s worth nothing, and who wants something that isn’t worth anything?

I’ve tried this before, I’ve given free samples (wouldn’t believe me if I told you, I’ve sold more when there was a price?), I’ve offered free fitness classes (and no one showed up).

So again this was all a test, I wanted to see what this detox was worth to others. I wanted to see what people would invest in themselves. One time I ran a similar detox for $15, another time $80 and attendance didn’t deviate much (in fact we might have had more with a higher price).

My thoughts were, I’d run this detox for the people, to let them choose what they could afford, so it’s not free but it’s reasonable for each one of you. Without expectations or judgement.

I thought, people would pay $5 or $10 that couldn’t afford more, other may pay $50 or $60, every one has a different perspective; amounts of money means something different to every single person.

Thousands of people saw this post, hundreds clicked (facebook tracks all those numbers), to me it’s surprising there isn’t a line up waiting to get in. I mean if you had an expert willing to offer their time for as much as you could afford, why not take advantage?

To me, 14 days doesn’t seem like a big commitment, a private group with like minded people, and someone to help daily….seems like a no brainer. I really think the ‘pay what you can’ threw people for a loop. And don’t get me wrong, we have a great group that I can’t wait to get started with.

I just wanted to clear up the whole ‘pay what you can’ thing wasn’t anything but an experiment to see how others would respond =.

There’s still time, and I even put together a detailed podcast if you’re interested in hearing more details. First emails and group invites will go out Jan 18th. If you miss this and had to do it again, would you wish you had? 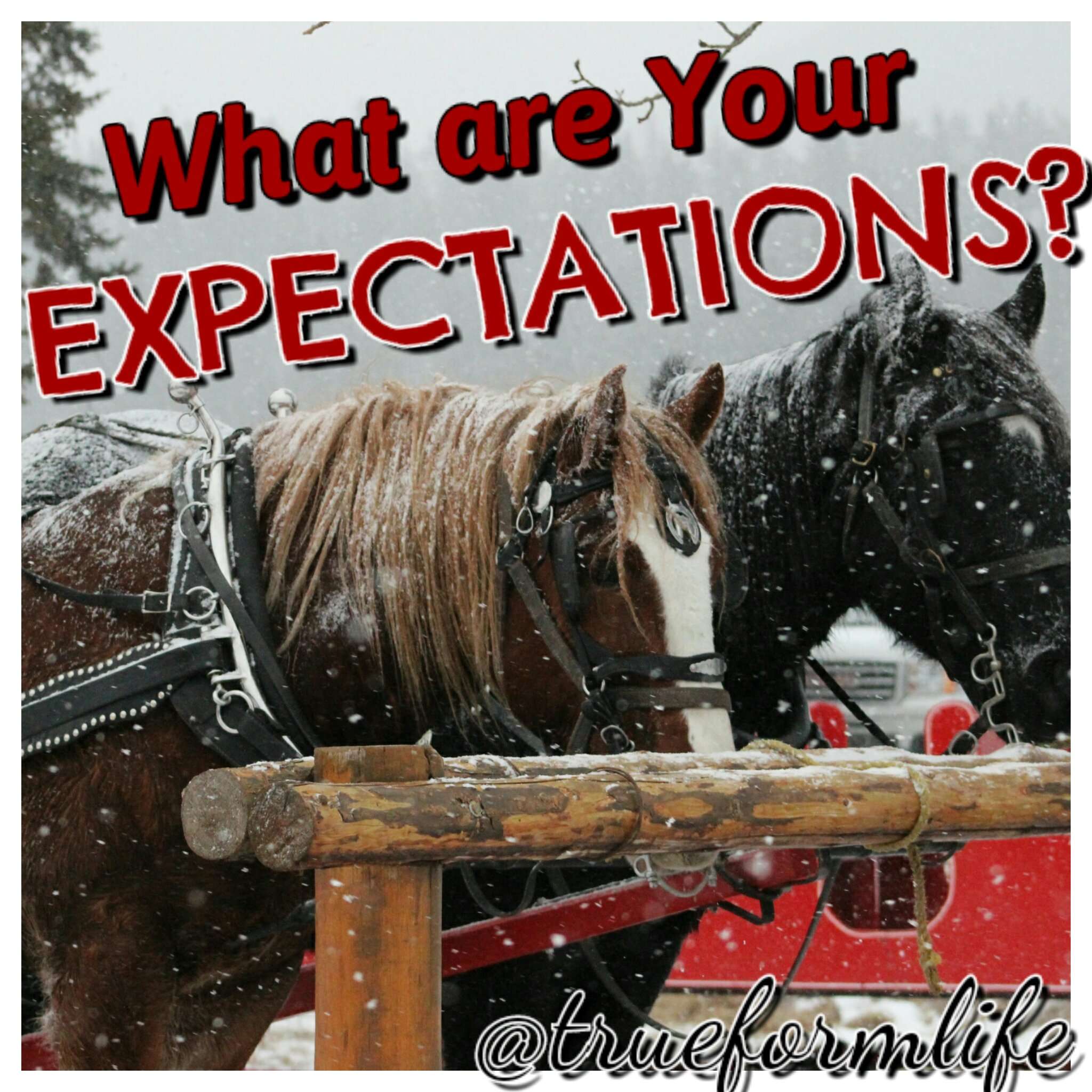