Skip to content
Home » All Past Shows » EMB #178: Naturally Healed from Dis-ease

David Gaynor tells a gripping story of how he was Naturally Healed from Dis-ease through probiotics, enzymes, raw food, faith and a positive mind set. You may have first heard about David when I mentioned him on the Revitalize Conference show when I talked about incredible his story is. Well it’s been awhile but we finally got together and set up an appointment to have David on the show from his own perspective. 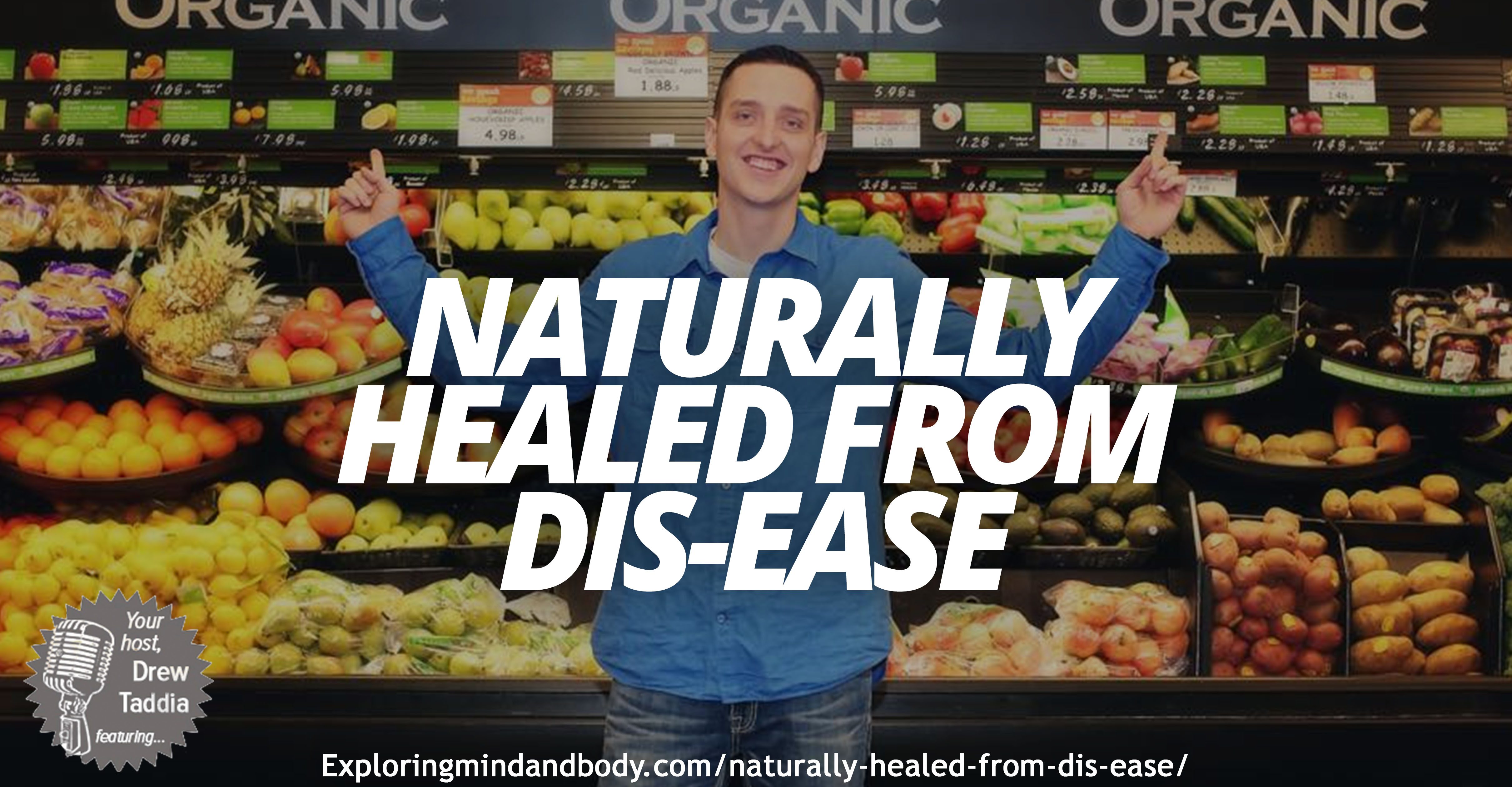 I’m only going to give you brief notes because what I write couldn’t compare to the way David tells his own story:

As I said up top, these show notes don’t come close to explaining the struggle David went through, how he was able to fight back and make lifestyle changes for not only himself but his family.

This story represents everything I believe about food. I believe food heals, food cures and food prevents and if we start changing our lifestyle around food we can find what true health really is.

And just a quick note to thank David for taking some time to join us on Exploring Mind and Body. He’s busy with the family company (Puradyme) helping improve lives in a sustainable manner. I actually had the pleasure of meeting a few of David’s family members at the Revitalize Conference and to be quite honest with you, I’m not sure if you’ll find a more welcoming group of people.

I wish you all the best David, your family and Puradyme, and I’ll look forward to working with you in the future.