Skip to content
Home » All Past Shows » Setting and Achieving Goals

It seems like setting and achieving goals is almost like a ‘thing of the past’, or lost art if you will. So many of us no longer even set goals and when we do, we’re not exactly sure how.

Why don’t we set goals?

We don’t set goals because we’re afraid of failure, it’s as simple as that. We don’t want another reason to have to look failure in the face, however if we change our mindset and think of failure as part of success we can better deal with it.

You’ll have a very hard time finding any success let alone on a bigger scale if you’re looking to avoid failure all together.

“The first thing you need to understand is that failure goes hand in hand with success. If you want success embrace failure”.

The number one thing we do incorrectly when setting and achieving goals is setting goals too low. We expect so little of ourselves, we don’t tell anyone about what we’re doing and this fear of not accomplishing goals takes us over.

The biggest issue around setting goals too low is we don’t put in the effort to achieve them. We procrastinate, put off what we plan on doing and don’t put in a 100% effort.  It’s absolutely essential to start setting bigger goals, goals worth going after, being proud of and working toward.

How to properly set and achieve goals

So given that (at least right now) we have a better understanding of what we shouldn’t be doing. That fearing failure and setting goals too low isn’t the way to go about setting and achieving goals, we’re going to do the opposite.

Set a goal so big there is doubt

The very first thing you’re going to do if you really want a head start at setting and achieving goals is to set a goal so big you have a little bit of doubt. Don’t get me wrong here, you should always, always believe in yourself.

However if you read early in this post you’ll know if you set something too easy, a goal that you know you can accomplish you won’t fully indulge and put everything you’ve got into this goal.

And that’s exactly what you need if you want to achieve something substantial. You need to set a goal so big it takes every ounce of effort you’ve got.

So again that’s exactly what you need. You need to set a goal so big there is doubt when we’re talking about setting and achieving goals. 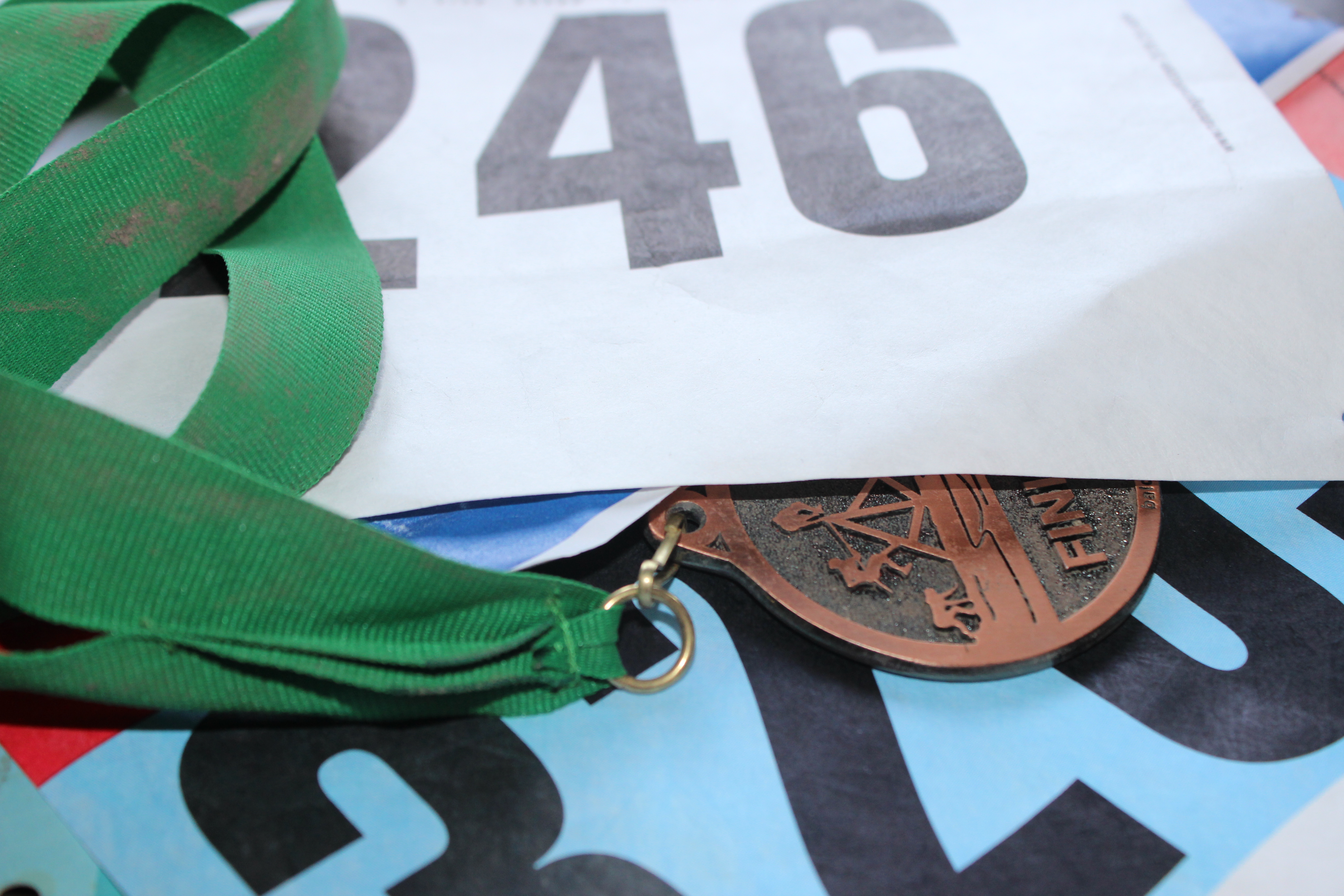 The biggest issue around setting and achieving goals is that we set goals too small.

Have you ever been driving down the highway and when you attempt to pass someone they slowly speed up? I’m sure we all have. Most of the time these people don’t even know they’re naturally speeding up; this is a prime example of a natural competition reflex.

As insignificant as this may seem to you, this is the doubt I’m talking about, this is the doubt we need to push us forward and past whatever goal you set for yourself. Here’s what happens, we set a goal so big, that we have doubt in our own minds which gives us motivation and desire to push forward; then we have doubt in the minds of those around us which is where the real magic happens.

What could sound negative, is the secret potion to setting and achieving goals. This is where that internal motivation comes from to push us forward and far past any expectation or goal we set for ourselves.

And don’t get me wrong here, again it’s important to believe in yourself and it’s also important to have a supportive community around you. But if you really want to work towards setting and achieving goals that will wake you up in the morning, this is how you do it.

Break down your goals

We’ve all heard those experts talk about breaking down your goals but I’m not sure many of us know why (or even how). Sure it’s easy to understand you set a big goal and then break down that goal into tiny steps but if we break down our steps too small we fall into the same category as setting goals too small, which is where procrastination comes in and then we lose interest and focus for what we’re after.

Your initial goal should be so big, even when you break down your goal into small steps it still seems like a large feat. And I don’t mean so large you don’t want to do it, I mean at least large enough so you still have interest, so you still have internal motivation and inspiration to move forward. So yes, break down your goals into smaller steps but not so small you’re no longer interested in what you’ve set out to achieve.

I’d love to hear what goals you’ve set for yourself this year?

12 Expert Tips for Keeping Your Resolutions

12 thoughts on “Setting and Achieving Goals”