Skip to content
Home » All Past Shows » EMB #258: Running with John Stanton

A three-kilometre fun run with his sons in 1981 was the catalyst for the then-out-of-shape, overweight John Stanton to realize he had to change his lifestyle. A food industry executive who smoked two packs of cigarettes a day, he began running secretly before dawn because he felt self-conscious about having his neighbours see “this chubby little guy” who could only run from lamp post to lamp post before having to take a walk break.

John went on to run over 60 marathons, hundreds of road races and numerous triathlons, including the Hawaiian World Championship Ironman competition. His pre-dawn runs would ultimately become John Stanton’s 10:1 run/walk combination that has helped close to a million people do everything from learn to run to complete marathons, upright and smiling.

John is regularly featured on CBC, CTV and Global Television, in the National Post and the Globe and Mail, as well as, numerous radio and television programs across Canada and the United States. 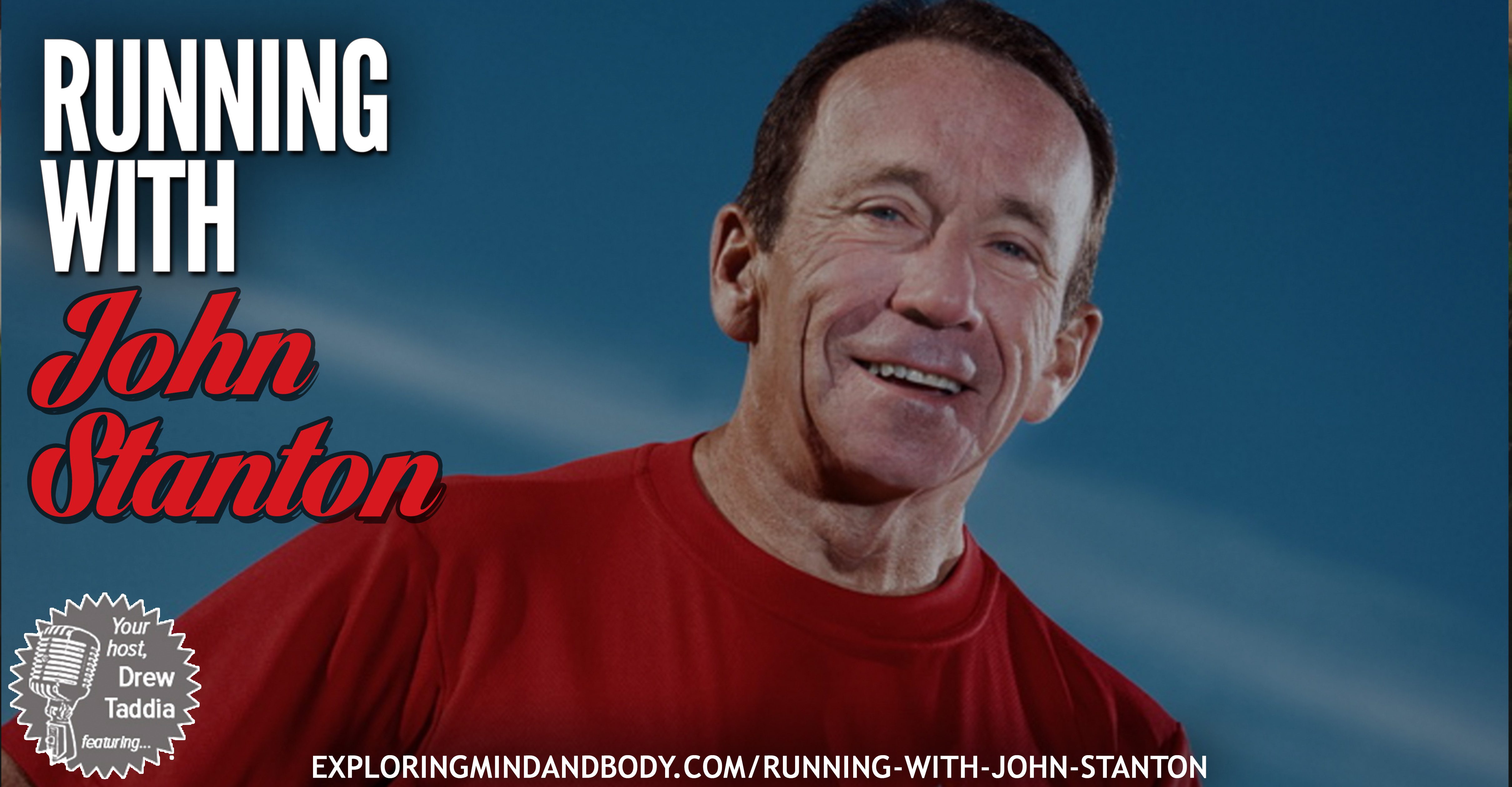