Perspective plays a more significant role in our lives than we think. In fact, perspective may be everything. If you see weight loss as being a constant struggle, a never ending uphill battle, something that you absolutely dread, than it is. If you truly believe money is the enemy, it’s the root of all evil, crooks are the only ones that have it, then that’s your perspective. It’s going to be difficult for any type of financial abundance to come your way, until you change your perspective.

The bigger cities get a bad name for friendliness because there is so many people around, who has time to stop and say hi. Excuse me all you New Yorkers but when I was playing ball, I played with guys from all over the world and New Yorkers seemed to have the least amount of, let’s say politeness for lack of a better word. I could tell within 5 mins of a conversation where they were from simply from their attitude and accent. But remember this is perspective, to them, or others that live in the same place, that’s their normal, they don’t see themselves as being rude or boisterous.

I lived in LA for a year before I moved away and I suppose I could have been the stereotype, I really wasn’t interested in talking to too many people, kept to myself, didn’t talk to a stranger for the life of me. And of course you feel the same way, you think people don’t want to talk to you, you think they don’t have time for you, that other people from the area are rude or impolite; whatever it may be this is your perspective, it certainly was mine.

It was different this last time I visited; I’d say I matured in a significant manner since the last time I was there. It wasn’t too long ago but I’d say my business career (which I’ll talk about in another post) transformed me as a person in so many ways. I’m more open to talking to people, as I was in LA and surprise surprise, people talked back. I’d ask for directions and people would go out of their way to help out. I asked this one guy on the street and he stopped, pulled out his phone, looked up the address and then put it in his gps to find out how I would get there. I half though he was going to offer to drive me there.

This happened time and time again and I continued to be surprised because my perspective was, people around here don’t have time for me, they aren’t interested in talking, in helping out so why waste my time. With a slightly different outlook on life or perspective if you will, I figure what do I have to lose by asking. Some is going to answer or they’re not, they’re going to help or they’ll carry on and I’ll be in no worse off place than before I asked.

When I lived in Germany for 7 months I expected cold, angry people you see in the movies. I found some of the warmest friendliest people I’ve ever met.

See everything is perspective and it could change your life. It certainly affects your life right now, increasing your quality of life or the exact opposite. If you’re looking to change something in your life, whether it be finances, health or simply making life easier, look to your perspective first. Look to how you see things, what you think about certain situations, people and circumstances. 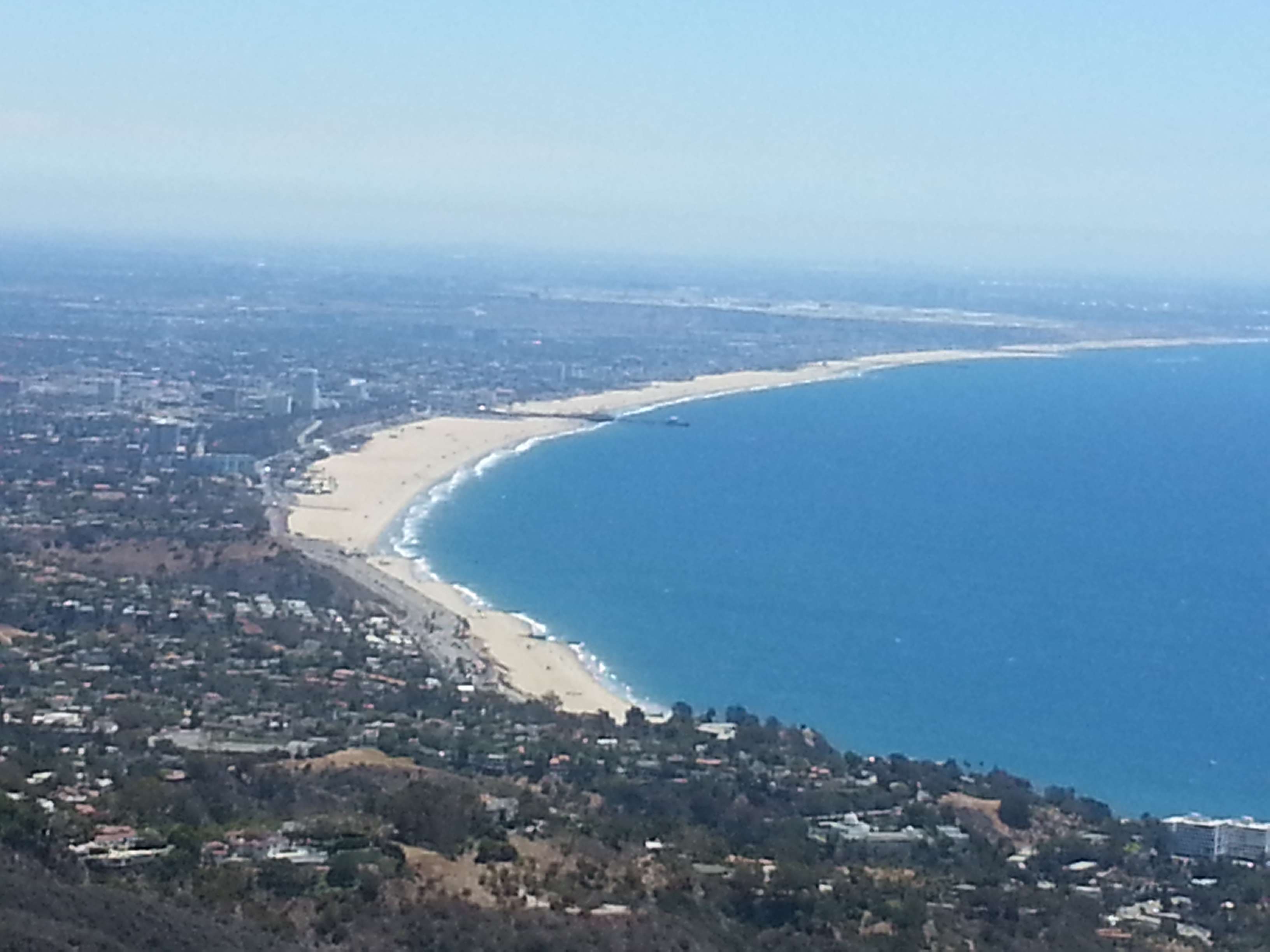