After being drafted 7th overall by the WHL Red Deer Rebels in 1999, Doug left home to pursue his dream of playing in the NHL. After winning the Memorial Cup in 2001 Doug was drafted by the Edmonton Oilers in the 2nd round of the 2001 NHL Entry Draft. After turning pro Doug embarked on […] 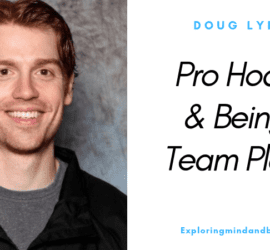