Skip to content
Home » All Past Shows » EM&B #376: Pro Hockey and being a team player

After being drafted 7th overall by the WHL Red Deer Rebels in 1999, Doug left home to pursue his dream of playing in the NHL. After winning the Memorial Cup in 2001 Doug was drafted by the Edmonton Oilers in the 2nd round of the 2001 NHL Entry Draft.

After his professional career came to an end, Doug founded DL Hockey. DL
Hockey currently runs skills and skating camps in the Portland OR area and has
taught over 500 players in the last 12 months.

In 2016 Doug founded his second hockey company – DL Hockey Consulting Limited – with primary focus on growing and developing hockey in the emerging markets of SE Asia. Currently DL Hockey Consulting, in partnership with Sportgo, is developing the first ever digital training app for kids in Asia who want to learn about team sports. DLH also works with the NHL in growing hockey and teaching and training local Chinese coaches.

In 2017 Doug founded Zenkai Sports LLC with ground breaking technology that will change the base layer and training industry by focusing on the importance of sweat and why it should be left on the skin. 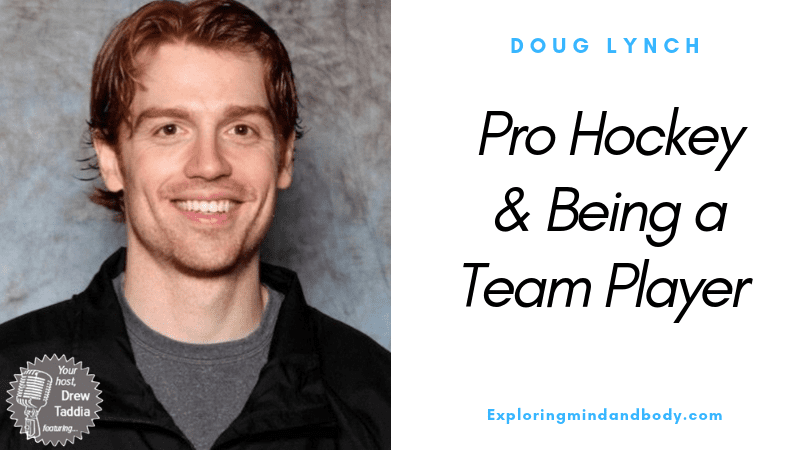