Quite honestly I feel like we have a lack of communication simply because we have lost the ability to listen. This is without a doubt the number one reason we fail to communicate with each other over and over again.

Have you ever met one of those people that never ask you how your day is going but can’t wait to tell you about theirs. I’ve actually witness a conversation where both parties would take turns telling each other about their day, never once commenting on the other person’s story. It was like each were waiting for the other to be done so they could tell more about their day.

How could you possibly listen in a conversation like that?

Talking when someone else is talking

This happens time and time again and I thought to myself, how can I answer  their question if they’re going to cut me off and ask another question?

Not talking when someone else is talking also means being present and not doing other things, such as look at your phone and check messages, start talking to someone else, change the subject or even walk away. 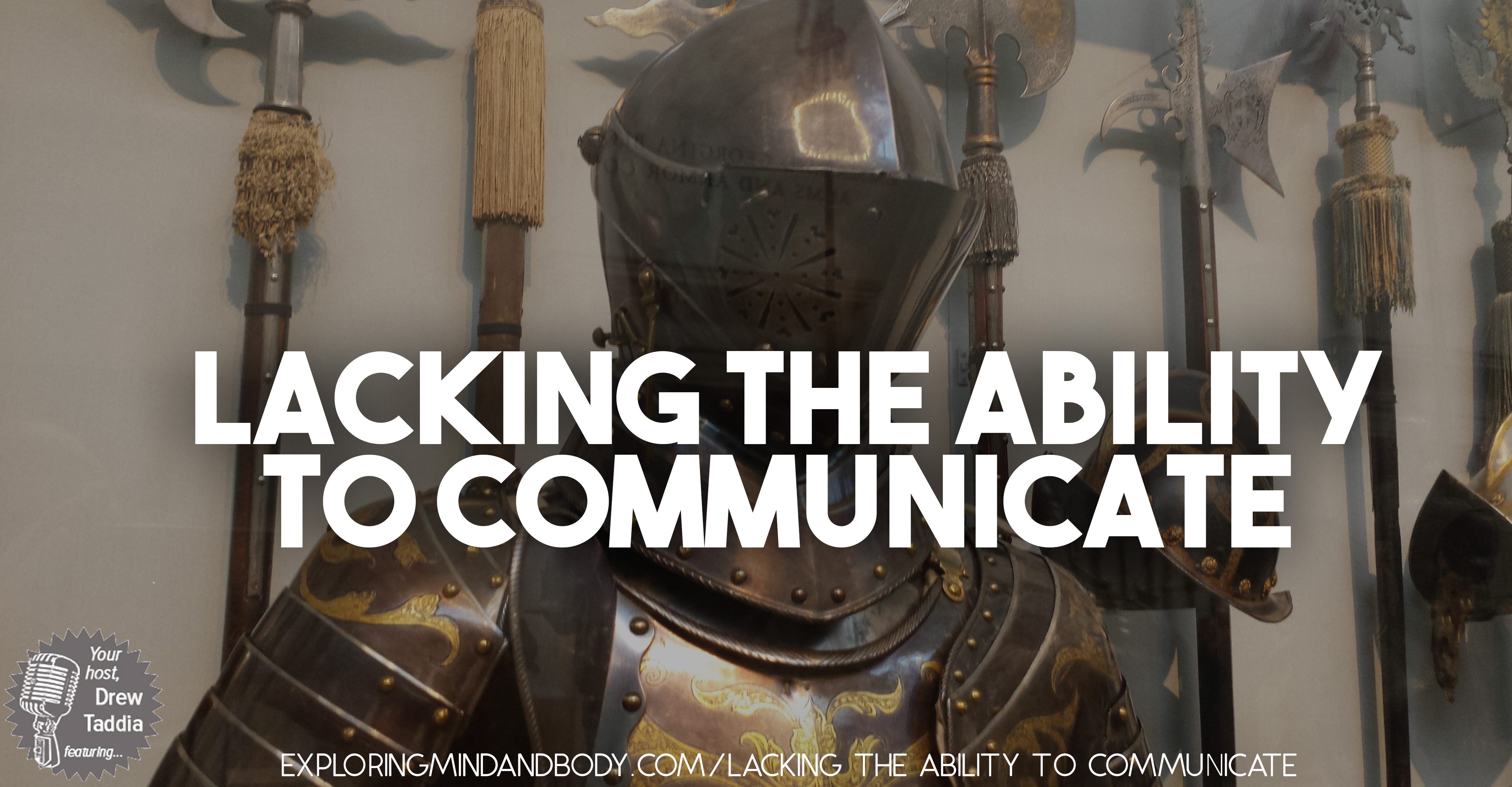 These almost sound ridiculous as I think about them and write them down, but I see this all the time when I’m observing others trying to communicate with one another.

One of the most disrespectful things I think someone could do is pick up their phone while someone is in the middle of story, conversation or sentence. The person who picks up the phone is sending a message that whatever you have to say isn’t as important as whomever is texting, calling or messaging me.

And what really gets me is they have no idea what or who is trying to contact them but we’re so obsessed with ‘being connected’ this is a common reaction.

I have no doubt we don’t think we’re being disrespectful or trying to be but the fact remains…..

Think about how you’d feel if you were in the middle of telling a story and someone interrupts you to answer a phone or scroll through a newsfeed for no other reason than, they’re likely not that interested in what you have to say.

Celebrate the listener not the speaker

Focus is another strong point that needs to be considered when it comes to communicating which is directly related to listening.

Remember when you’d get those disposable cameras, couldn’t wait to have them developed and you looked at all that happened at a gathering or event. How many of those pictures did you take of yourself? Maybe 1 out of 32 if you were messing around?

And how about now? What happens when you look at someone’s social media page to see who they are, what they’re up to or what they do. For a good number of people these days a good majority of pictures are taken of themselves.

Now I’m not saying I have an issue with this, what I am saying is our focus has drastically changed from other people to ourselves.

Talking to one another

And how about talking, simply communicating like a regular person. Well communicating ‘like a regular person’ has drastically changed in this day in age. We literally don’t talk anymore. How often do you ask someone how their day is going at the grocery store, do you talk to the clerk checking your groceries or rush past because ‘there’s so little time’? In the waiting room, in a parking lot, even a park which will lead me to my next point. We simply don’t talk to one another anymore, we’re far more concerned about what’s going on in a newsfeed than what’s happening right in front of us.

Technology has a whole lot do with our lack of communication. How can we talk when we only text? It’s not just texting though, it’s email, instant messenger, and endless other social media platforms where we ‘communicate’ with one another instead of picking up the phone and calling or asking someone to sit down for a cup of tea.

This Show is brought to you by Puradyme, a company that is truly interested in improving your health!

Thanks you so much for your interest in this show of Exploring Mind and Body, if you haven’t done so already please take a moment and leave a quick rating and review of the show in iTunes by clicking below. It will keep us delivering valuable content each week and give others an opportunity to find the show as well.