Not feeling well is something we all go through, doesn’t matter who you are, where you live or what you do.  At times we’re not feeling our best, it’s as simple as that.  I thought in this show I’d talk about what I go through, I’m sure what others go through all directed towards not feeling well.  I’m also going to cover sleep habits, the importance of eating something at times anything when not feeling well, my take on medication and some preventative tips as well.

I wouldn’t say not feeling well is part of my lifestyle but the fact remains sometimes a bug catches up with me, and to be quite honest it usually knocks me off my feet, literally in some cases.  I eat well on a consistent basis, work out regularly, believe in prevention as opposed to treatment, course I talk about health all the time but I live it also, so it’s more a shock to myself than anyone when something sneaks up on me.

This wasn’t always a realization to me, I was very and still am to a degree self-conscious about not feeling well or full blow sick.  And you won’t hear me say that four letter word to often because I don’t really believe in it, which has an explanation geared for another show.  So many people would look at me with sheer surprise in their eyes and say, ‘oh my you’re sick!’ or wow you’re not feeling well.  It bothered me to a degree, so much I tried to hide myself not feeling well.  Couse although sensitive and emotional I still have testosterone running through me and still need to puff up my chest once in a while especially when weakness arises and pretend I’m doing just fine but I’m getting better with it.  I never plan on lying in the fetal position asking for my mommy no matter how much I feel like it and don’t ever want to be someone that complains just to complain.

When I was heavily involved in athletics it’s almost hard to admit but I never wanted to be the guy that was hurt or injured and later on in my carreer once I realized the benefits of food and exercise I never was and I mean never bar the one time I dove and broke my hand but that didn’t even keep me out long.  The fact of the matter is, if management saw weakness for any reason, they make take you out, give you a rest and quite possibly you’d never see the field again.  So admitting there was anything wrong was a big no no in my background.

I remember very clearly one time I dove for the ball, landed funny and came up slightly lame.  When I hobbled off the field the manager walked over to me and said ‘are you hurt Taddia’, I knew he was going to ask so almost before he could finish his sentence I replied with a confident and almost ____ reponse NOPE, he said good man as continued to pass by.  That was the extent of our conversation and that’s how it went.  I didn’t want any thought crossing his mind that I should be taken out.

Alright so moving on past that walk down memory lane.

Earlier when I said sometimes not feeling well quite literally knocks me off my feet I mean it.  I could be just a big baby when I don’t feel well cause I’m so used to feeling great, I couldn’t really say.  Everyone has a different pain tolerance, a different threshold as to what they can handle when their health isn’t at their peak.  For me and I’m sure others could relate, my whole world is upside down.  The energy I walk around with on a regular basis sometimes jumps out of me and I hope that doesn’t sound like I’m telling you how great I am, that’s not that case.  I say that now because I notice how little energy I have when I’m not feeling well.  It’s such a polar end of the spectrum.  Sometimes I wake up and run to my computer and I know that sounds extreme to some, I used to think I had a problem until I realized this was a gift.

I often wake up with passion, I love what I do, so when people think I’m crazy when I say I work all the time it’s different.  I work all the time cause I love to not cause I have to.  And I do work all the time, this may be to a fault at times but I love it so much I get carried away, sometime I even schedule breaks or make myself step away but working from when I wake up till I fall asleep is a common occurrence and if you really love what you do, you follow your passion or are an entrepreneur, which would be both of those you know exactly what I’m talking about.

So if I wake up energized after a great night of sleep ideas are flowing as soon as I get up, I have to write them down, research something or send an email to someone right away so I can let the next idea flow freely.

It’s very apparent when I wake up and want to go back to sleep cause I didn’t have a restful night, tossing and turning isn’t something I regularly do, I usually sleep like a rock.  So not sleeping well affects my next day and is a big part of not feeling well. 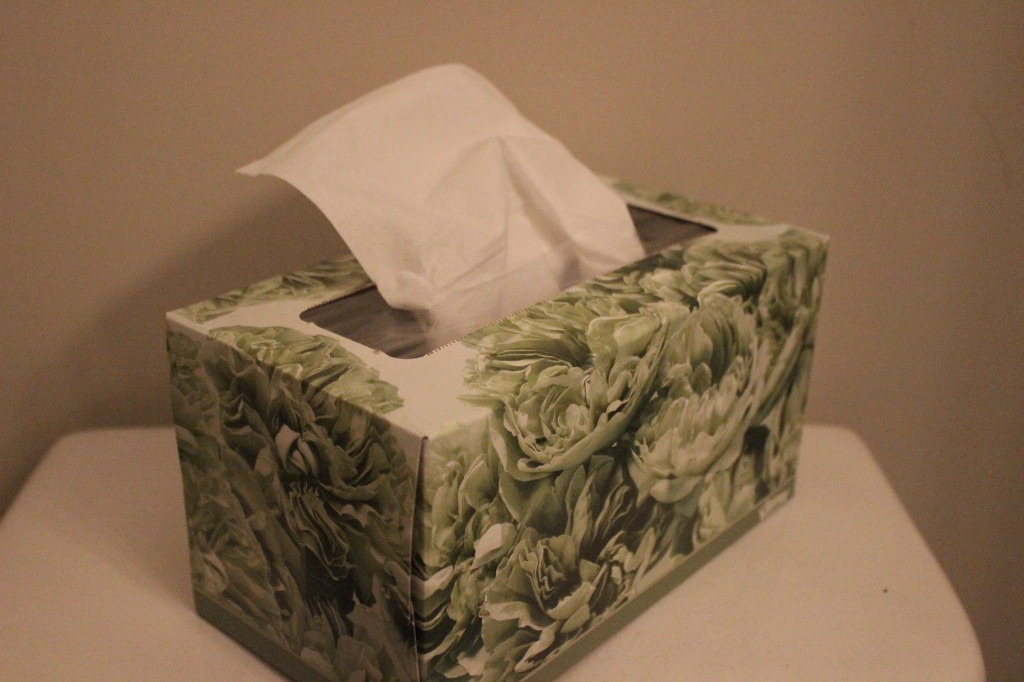 The rest of the show includes:

(these topics can be heard on the show listed below)

Thanks so much for reading or listening to the show.  I hope my experiences with not feeling well help you get better quicker and back to living life in optimal health.  If you have any questions or comments please feel free to ask below.