Skip to content
Home » All Past Shows » EMB #276: Benefits of Turmeric

Michael DiSalvo is CEO of Coconut Country Living, an Organic Gluten Free SuperfoodsCompany dedicated to healing the body and our planet. After being diagnosed with Ankylosing Spondylitis in 1993, Michael spent many years wrestling with pain, anxiety, and depression until learning about the secrets of Ayurveda and natural medicine.

Having met his wife of 9 years in the outback of Perth, Australia, at the complete opposite side of the world from Cincinnati, Ohio, he learned the ancient healing secrets that not only made him mobile without medication, but allowed him to reveal these healing secrets to thousands of Americans who were sick of suffering from the status quo in the lackluster land of allopathy.

Michael has authored several books, including How Ginger the Kitchen Movie Star Can Spice Up Your Cooking and Make You HOLLYWOOD Beautiful and The History of Turmeric’s Secret Benefits for Health and Beauty What the Yogis Aren’t Telling You. He continues to live in Cincinnati with his wife and two young children, and they expect another little girl to join their family in March 2017. 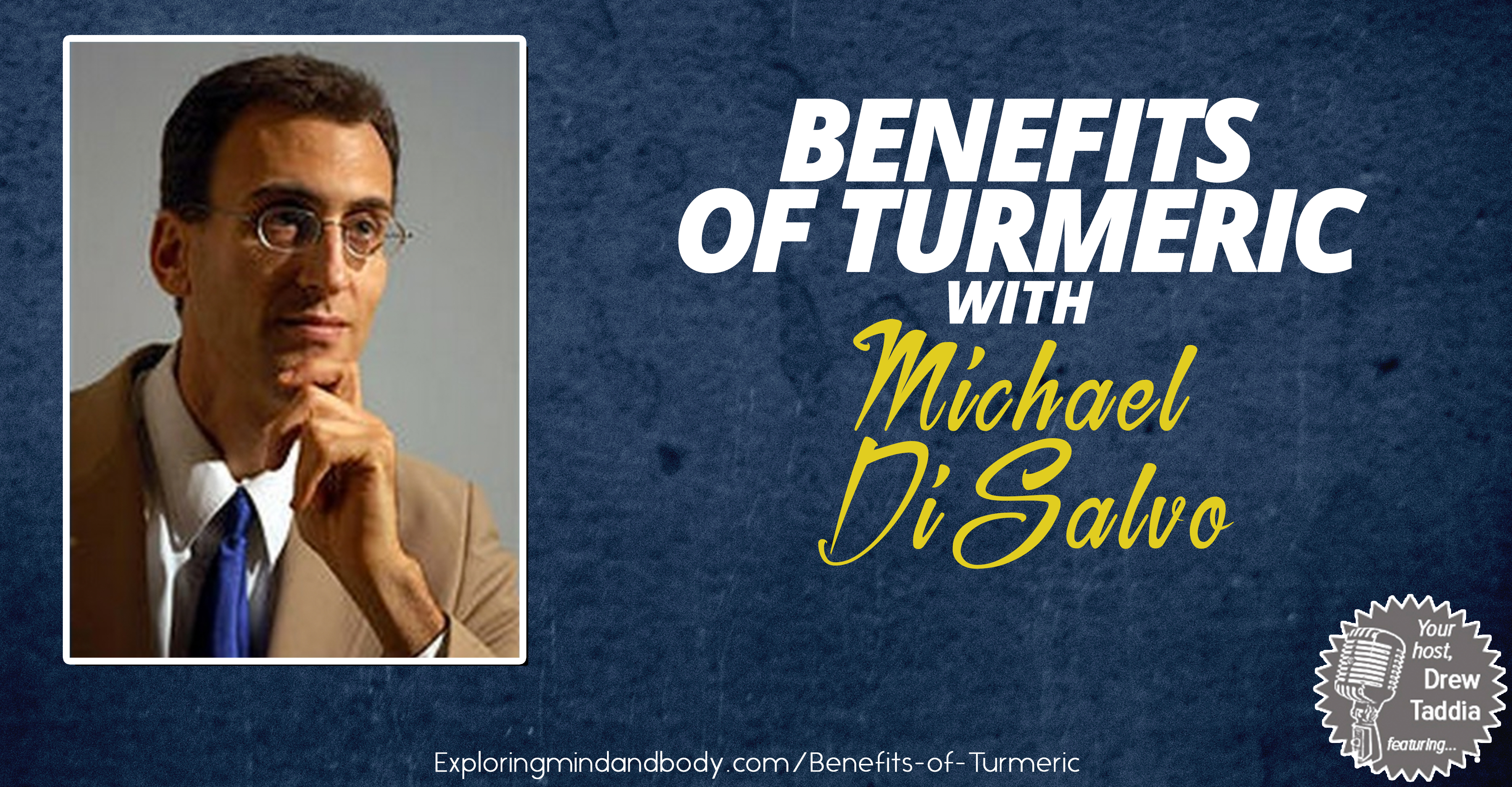